ON the Somerset Levels today, as expected, the darter and emperor dragonflies were prolific and fantastic.  I tried very hard to capture the emperors in flight but only with partial success. 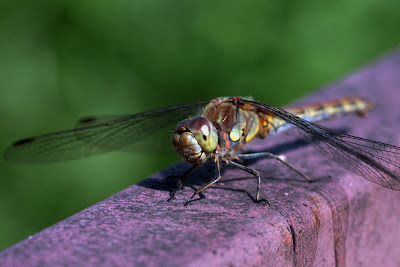 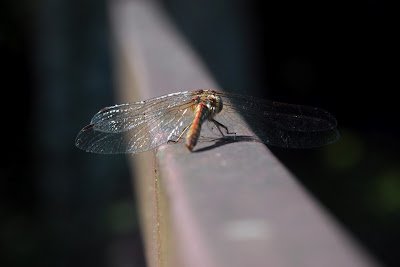 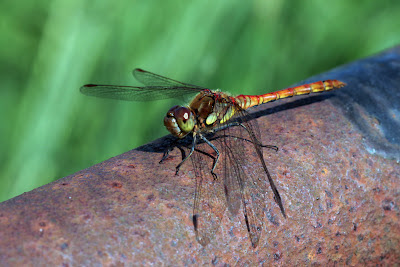 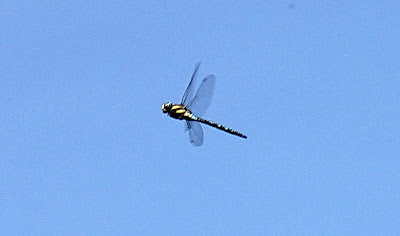 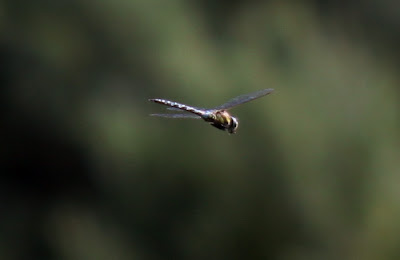 Under some corrugated iron grass snakes and sloworms were happily coiled up - until I disturbed them!  A male adder was basking in its usual place too.

There are not many plants still in flower apart from the white Wild Angelica and Yellow and Purple loosestrifes, plus the occasional meadowsweet. 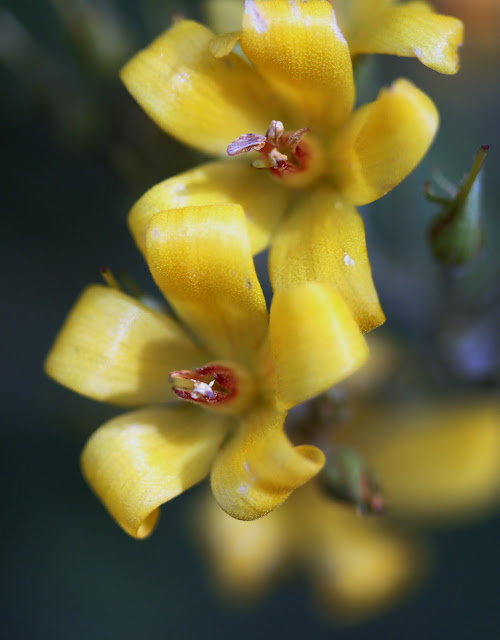 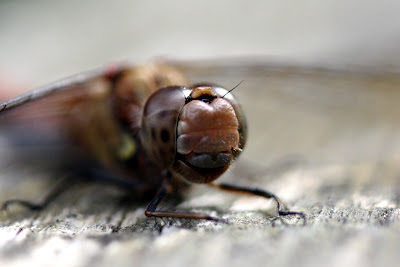 Return to the New Forest

LAST weekend we drove down to the New Forest for the day, to enjoy the purple heather, the towering oaks and suicidal the ponies.  This time of year is a low point for bird watchers so we have to get our kicks somewhere else - marshy bogs with biting insects and dragonflies is just the thing...and the New Forest has some amazing examples. 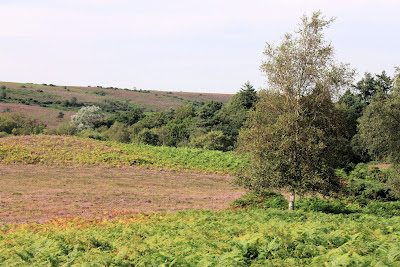 The landscape is a patchwork of dry heathland, lowland bogs, streams, broadleaved native woodlands, dense conifer plantations and areas that feel like parkland...its a wonderful mix.  This area is all (except for fenced off woodlands) grazed by ponies and cattle, that roam freely, along with deer and of course, rabbits. The livestock is not wild but owned by the "commoners".

We ambled round in a broadly circular route that we often follow, but the warm day slightly defeated us, as we were very weary by the time the we got back to the car.  For me the best bit was the wet flushes in the valleys, where the acid water gives rise to sphagnum covered bogs (have I mentioned the bogs???) playing host to all sorts of interesting plants, including the insect eating sundews. 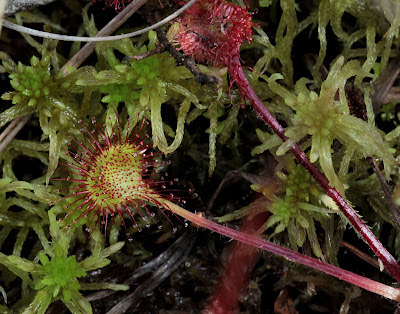 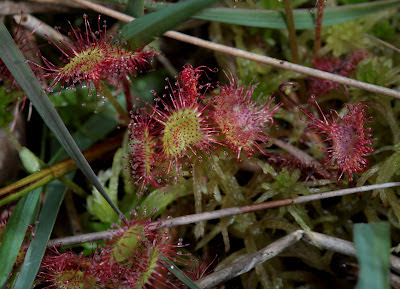 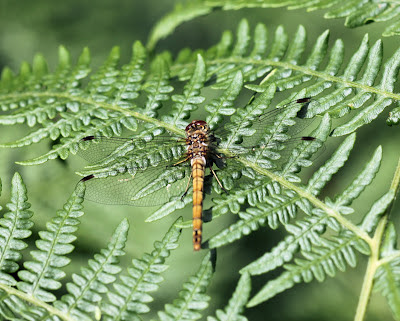 Along one of the woodland edges we came across a terrible stink - now that means one of two things - something dead or Phallus impudicus (i.e. a stinkhorn) and sure enough...there was one with flies and all... 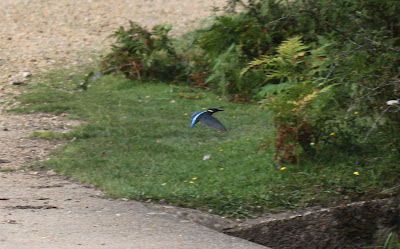 It was a fair distance from my camera but I did manage to capture this unusual image: 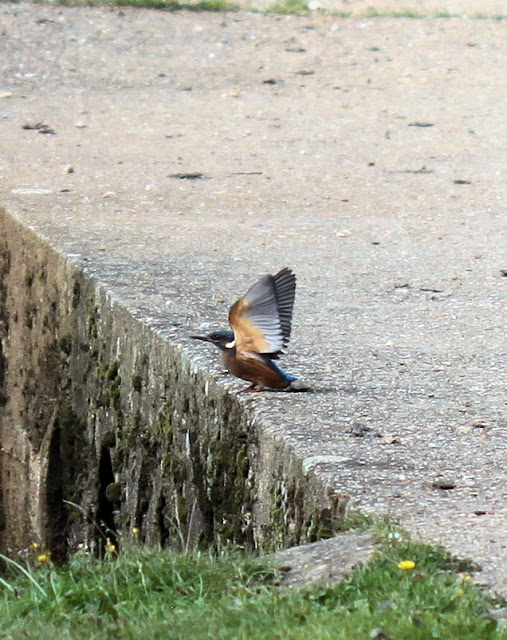 This individual was hunting along a small stream fed by smaller streams.  Along the edges were an abundant array of plants and dragonflies: 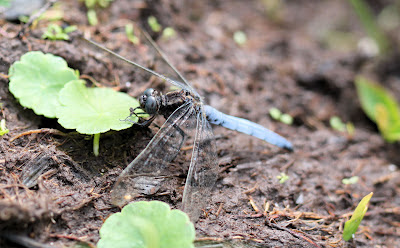 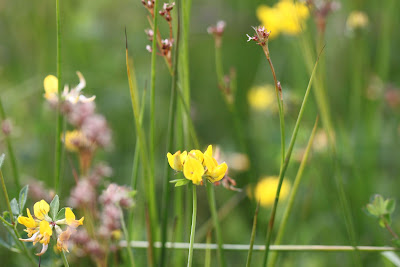 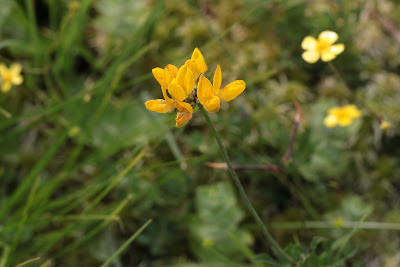 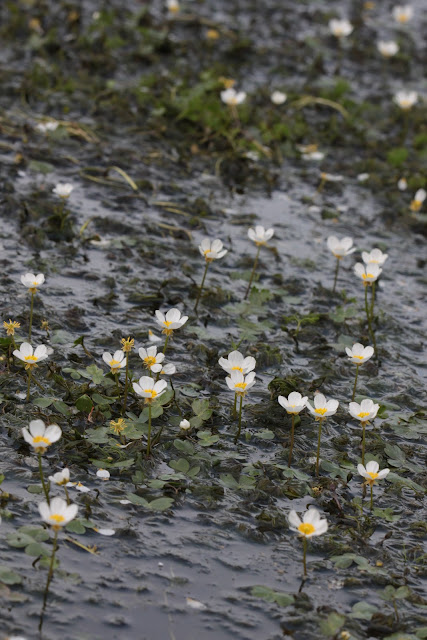 WE were in London for the Olympics (as you do!) and thought that it would be nice to visit Barnes.

This is probably the worst time to go for birds, as they have finished breeding and have dispersed, or are moulting out of sight.  However there were four black tailed godwits still in their warm summer plumage, lots of herons and a few little grebes...which was nice.

The highlight of the visit however were the huge swathes of wonderful purple loosestrife flowers which were super abundant across the reserve.  Also, beside these, were many flowering marginal water plants.  There were also a few dragonflies and damselflies zipping around.  One surprise was the number of basking common lizards (nice work Bryan and Pamela) that seemed quite used to humans as they stretched out on the sides of the board walk. 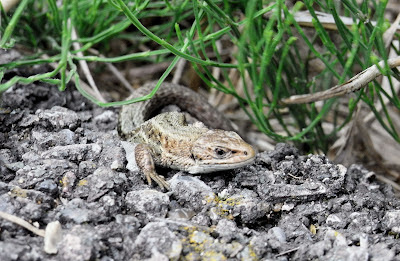 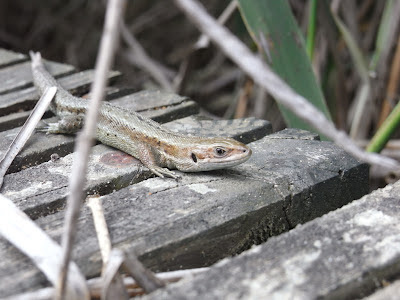 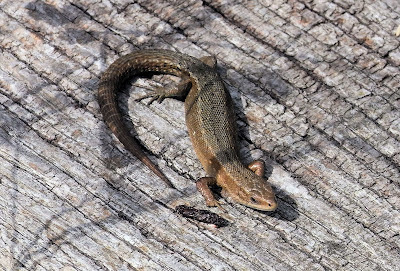 There is an educational room which gives a great sense of what it must be like to be a minnow in a pond - scary... 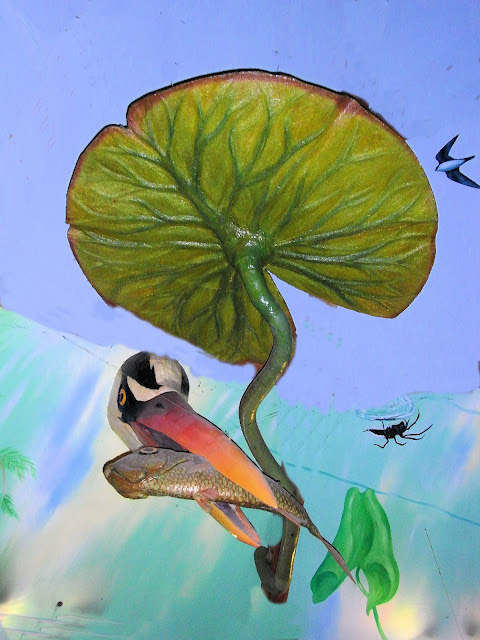 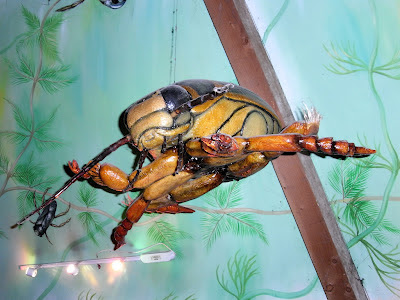 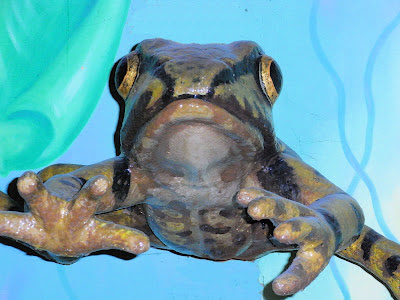 These are the flowery pictures - a botanical feast!: 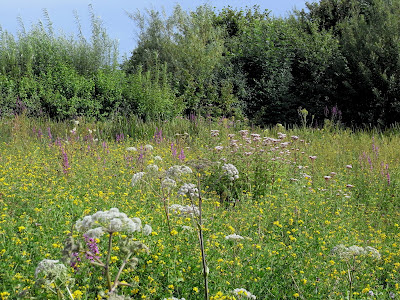 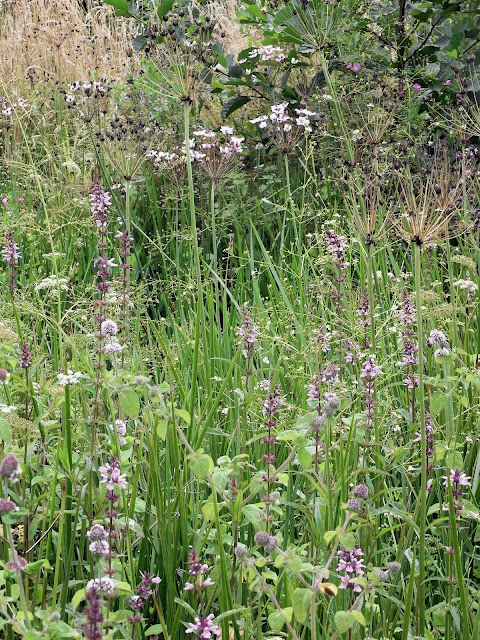 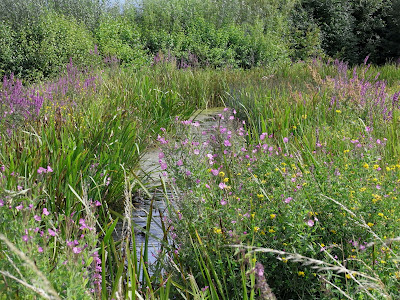 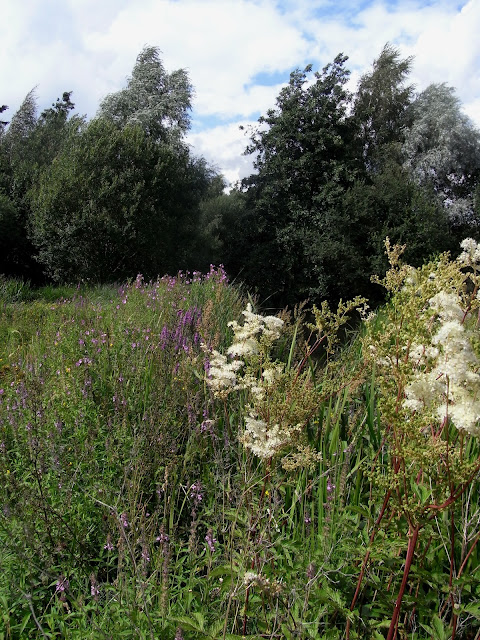 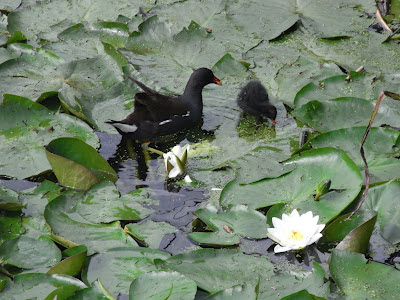 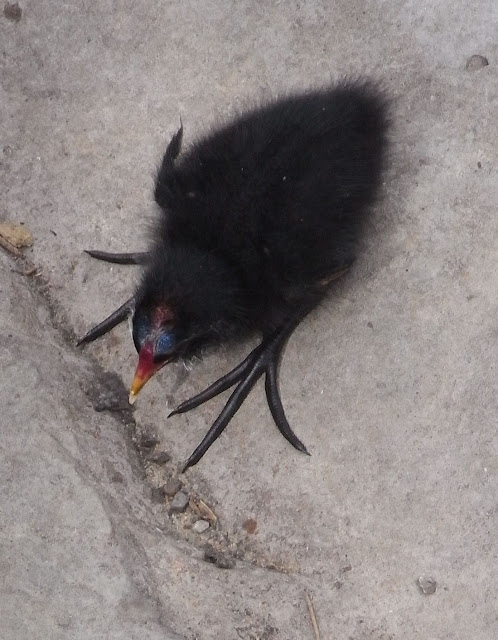