THIS weekend we spent a couple of days staying at the Stag Hunter's Inn near Exmoor. I think that the word for the weather was "feisty".  There are some amazing deeply cut valleys, supporting beech and oak woodland, to the north of Exmoor; as both these tree species hang onto their leaves, even now, the colours were breathtaking - at least when the sun was out!

On Saturday we did a circular walk of about eight miles onto the soggy moors.  This was a real test of our boots - well done left boot - bad right boot!  The locals seemed pretty relaxed about the wetness... 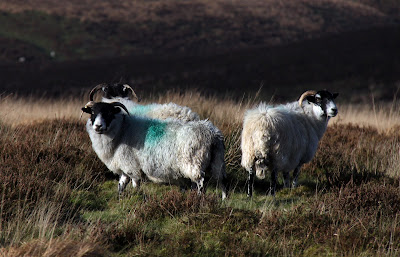 This old laid hedge, long since left unmanaged ran along the edge of the open moor.

We did manage to lose our exact location at one point, but soon found our way into a beautiful valley as planned. 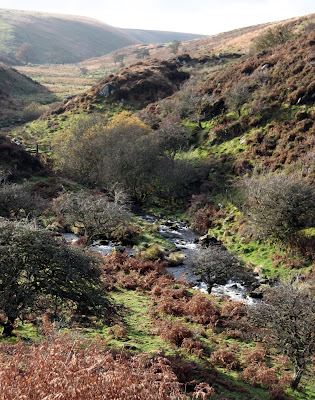 The air is very clean and the lichens on this hawthorn were the proof. 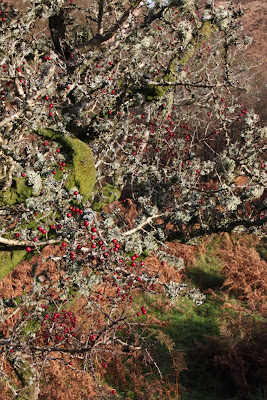 Towards the end of the walk we passed through this quite magical woodland, with tall oaks and moss covered boulders. 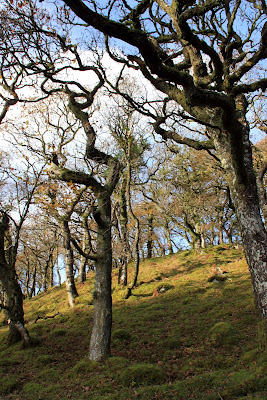 Once back to the start, the sun shone upon us... 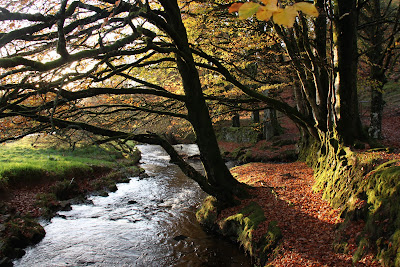 During the day we came across the local "hunt".  Whilst I am not in favour of hunting, I enjoyed seeing the hounds and riders, especially the chaps in their bowler hats.  One or two hounds became distracted and missed the pack ride off..here is one particular tardy... 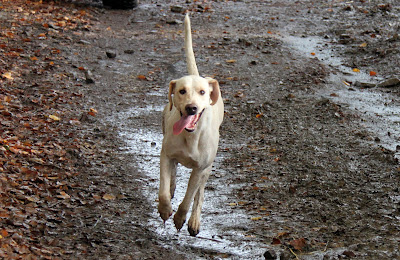 
On Sunday the weather was much more overcast and dramatic... 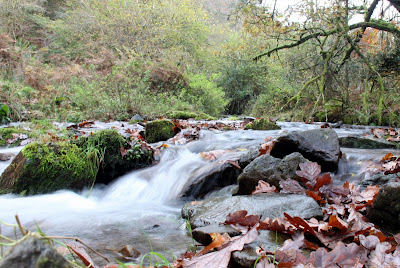 Finally one last view of the moody moors...couldn't resist it:

A really fab weekend in a stunning place.

AN afternoon out last Sunday:  although bitterly cold in the wind, the sun shone and the landscape was a picture.  The oaks and horse-chestnuts were still holding onto their leaves: 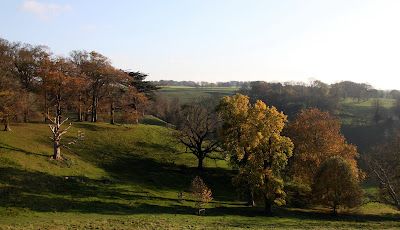 I'm not a great fan of grey squirrels particularly, but I was really pleased to actually get anything in shot as these two chased each other quite manically at my feet.  The one on the left seems to have something in its mouth... 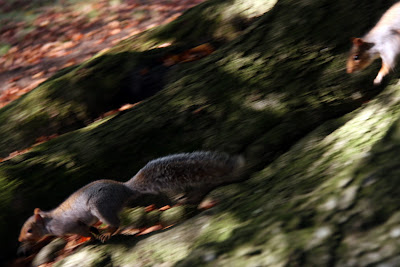 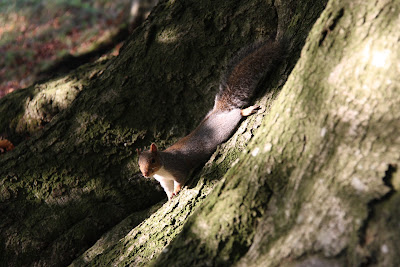 The sun eventually shone on us yesterday in Somerset - although it remained cold (as you would expect in November).

The water levels at the Lows are starting to rise, and with it, the many wintering wildfowl and other birds arrive.  There were good numbers of teal, wigeon, pintail, lapwing, golden plover (200+) [these guys looked amazing in the sun and this is the best view I've ever had of this spp in the Levels], 100s of startlings, snipe, plus an egret and buzzard.  There was no appearances of any more exotic raptors however, which normally raise the birds into wielding flocks.  However they did occasionally get spooked by nothing in particular. 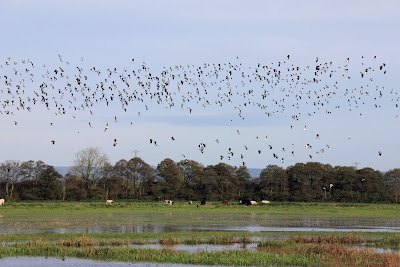 I also managed to get a nice view of the Sabine's gull at another site up the road (Noah's hide).  This was a lifer for me - yipee!  Thank you to the generous chap who allowed me to look through his scope just before the bird flew off..
Posted by Peter at 08:17 1 comment: 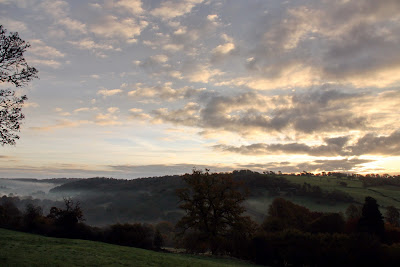 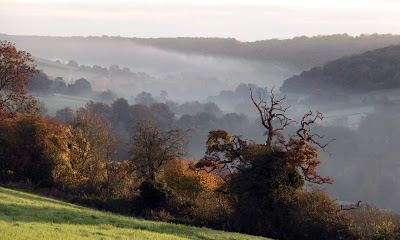